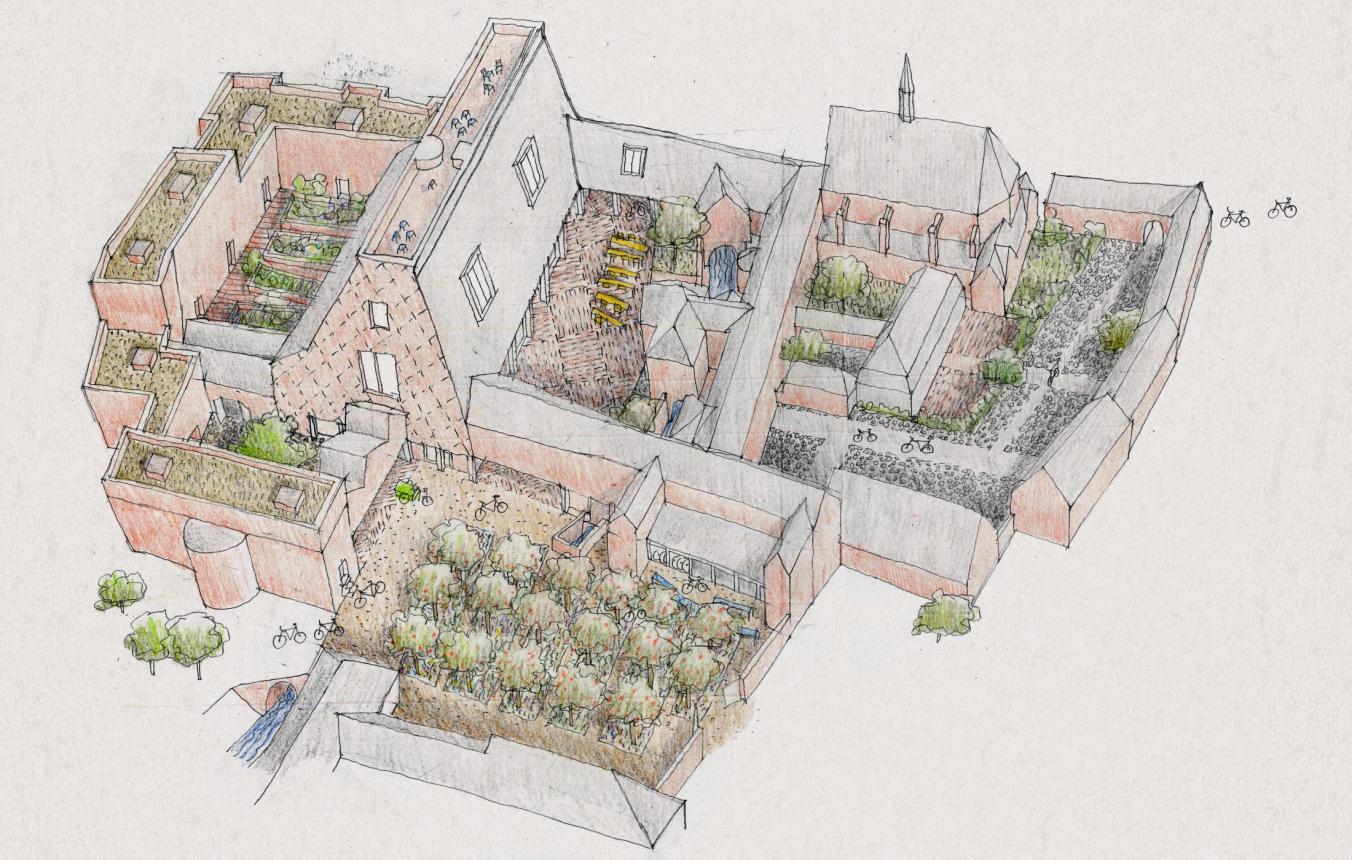 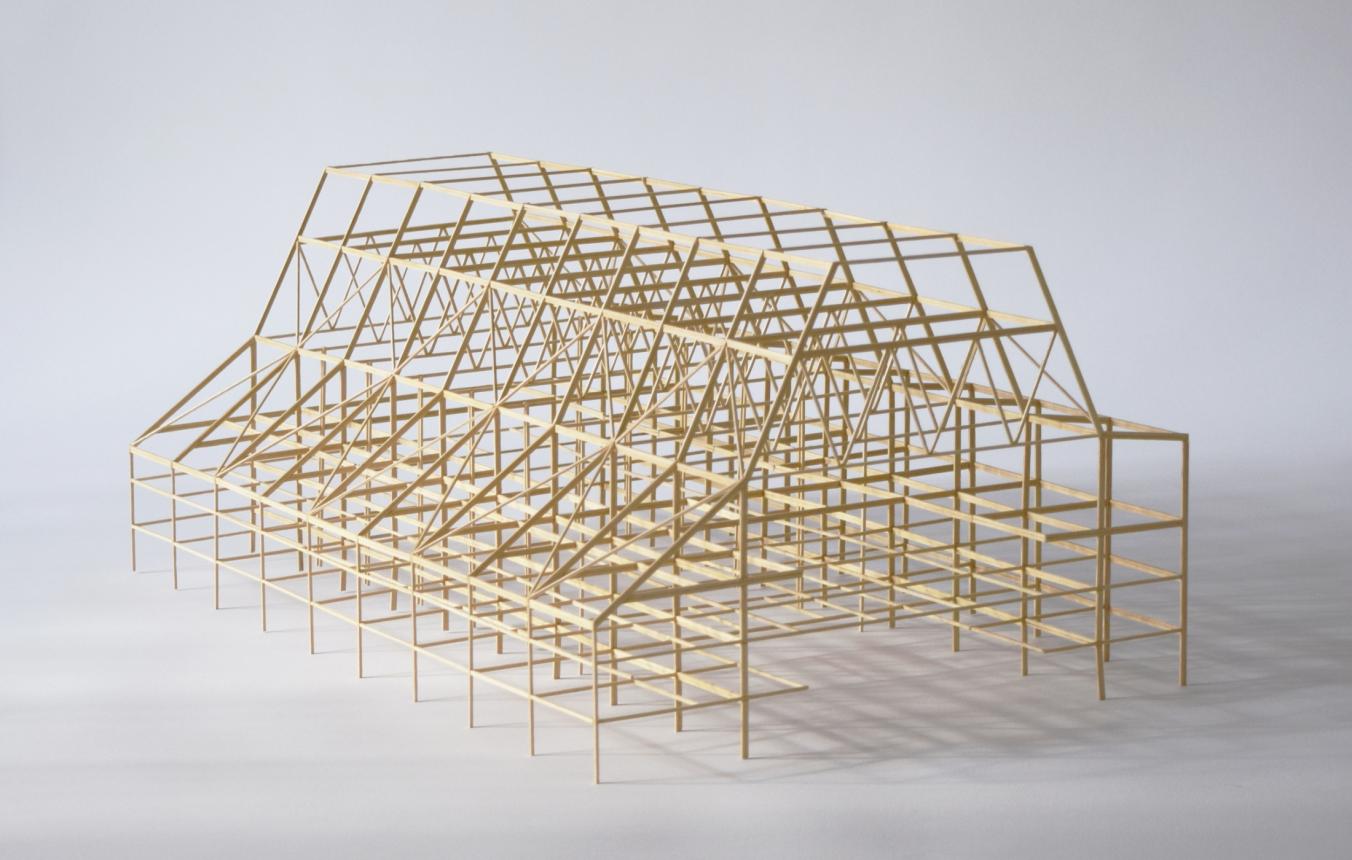 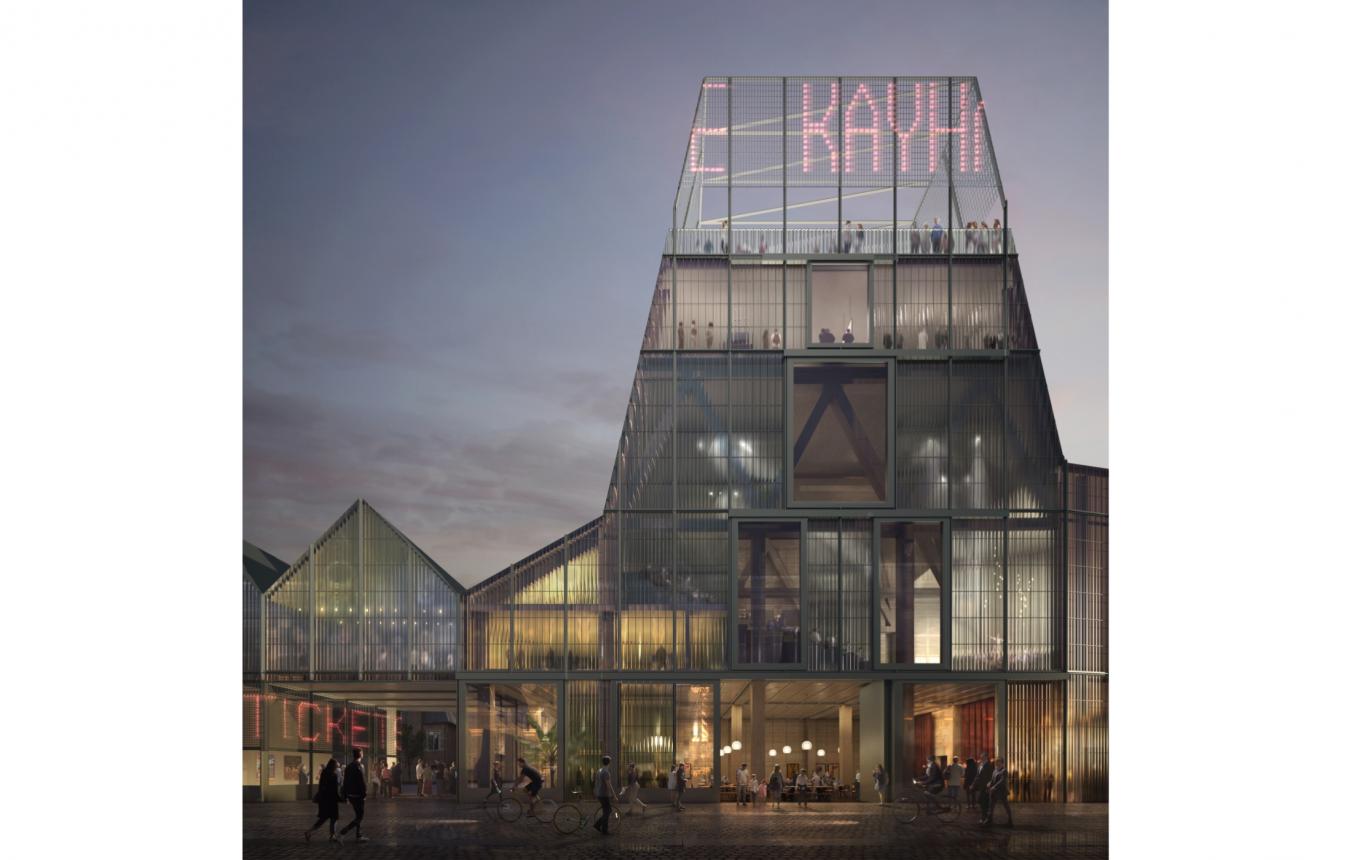 Architect team Sergison Bates succeeds in connecting the new podium to the current cultural site in the historic buildings of the Romanesque Gate. The designers want to forge old and new into a valuable whole and a large cultural site. The new buildings are designed as a part of the old city, as if a lost piece of the puzzle of the historical city had been excavated. In this attractive new house of culture, the inhabitants of Leuven will soon forget the architectural miss of the high-rise buildings and the years of vacancy of part of the St. Peter's Hospital.

The building engages in a dialogue with the once amputated Augustinian Monastery and reaches out a hand, which not only brings the Romanesque Gate back to its former glory, but also the 19th-century hospital wing. The latter will be given a prominent place in the new park of the Hertogensite. A historic rupture will be repaired with new architecture that refers to the old city. The historic ensemble of buildings, crossings, inner courtyards and row of volumes under sturdy saddle roofs will be continued. The rue de Bruxelles will once again have an urban street wall on the south side. The width is in line with the historic route. The 'live room' on the ground floor of the new stage house will benefit from the passage in the rue de Bruxelles and will in turn make the street lively.

By creating a new enclosed city square at the water's edge and conceiving it as an urban foyer for the new culture house, the client's demand for an easily accessible referral point is amply met. On this side, the building opens up via a winter garden. In this way, the designers put an end to the model of the traditional, closed theatre foyer. The large auditorium will be as flexible and multifunctional as possible, but will also offer spaces full of character.

The architecture is both iconic and modest. In its structural and transparent envelope concept, the concept expresses the flexible machinery of the music and theatre house. A public terrace on the roof will provide Leuven with an attractive meeting place with a view of the city.

All-inclusive design assignment for the master-plan for a performing arts site and the construction of cultural infrastructure for the performing arts, plus the surrounding grounds