In his vision document 2020–2025, Flemish Government Architect Erik Wieërs addresses the issue of ‘village architecture’ and expresses his intention to help ensure that ‘densifying village centres goes hand in hand with strengthening their character and identity’. In 2022 the Team Flemish Government Architect wishes to set out one or more projects in relation to the question of what the new architecture and the new spatial character of the village could be. As a prelude, we invited a photographer, an artist duo and a documentary maker for a first exploration.

The need to combat the fragmentation of the Flemish landscape and return to living in village centres is widely endorsed. Due to the increasingly pressing issues of climate,

mobility, water management and energy, there is a collective consensus that this is the way to go. However, densification of our village centres is not just a mathematical exercise. In new developments in village centres, we sometimes see the unfortunate integration of often generic urban typologies. Together with the dominance of car traffic and the conversion of village squares into car parks, this threatens the character of the villages. And yet densifying village centres can also be seen as an opportunity to strengthen the identity of the Flemish villages. The densification task is then not only about design and architectural language, but also about rural types of use and manners and the relation to the public domain: slow roads, back doors or sitting on the doorstep.

In 2022 the Team Flemish Government Architect wants to set out one or more projects in relation to the question of what the new architecture and the new spatial character of the village could be. Before giving these a tangible form, it seemed interesting, as a prelude, to have people look at the village from a different perspective – different than that of architects, urban designers and spatial planners. We believe that opening up such an imaginative space could be a way, not only to stimulate and inspire us, but also to enrich the public debate, beyond reactionary indignation and well-intentioned pragmatism.

The Team Flemish Government Architect invited photographer Michiel De Cleene, artists Mark Luyten and Thomas Verstraeten, and documentary maker Nahid Shaikh to consider, in complete freedom and from the perspective of their own artistic or documentary practices, the village and the concerns we presented to them. They in turn invited philosopher Johan Braeckman to contribute a text.

[…]Whoever still calls himself a villager in our time points to loss, to lack, to something intangible that is in danger of being lost. The same shops and banks pop up in all villages, there are cars everywhere and sameness is served everywhere, or so the complaint goes. Are these nostalgic musings, stemming from an inability to adapt to a changing world? Maybe. Sometimes. But the village reflects the human scale; village life can better suit our evolved social psychology than the hurriedness and anonymity of the big city.’

From ‘Over dorpelijkheid’, by Johan Braeckman 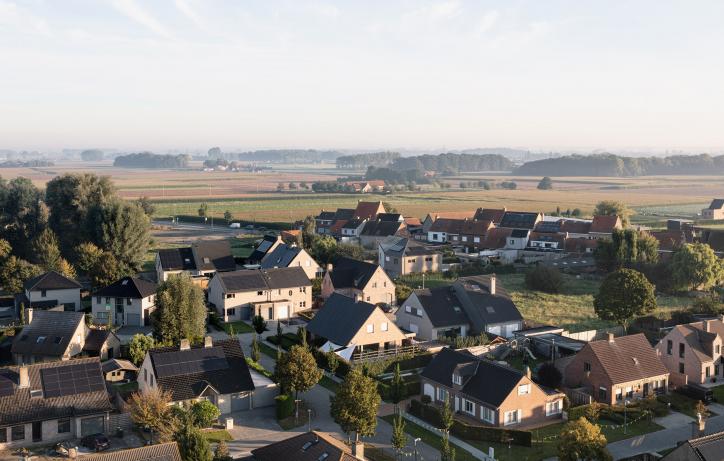 or by appointment via bouwmeester@vlaanderen.be 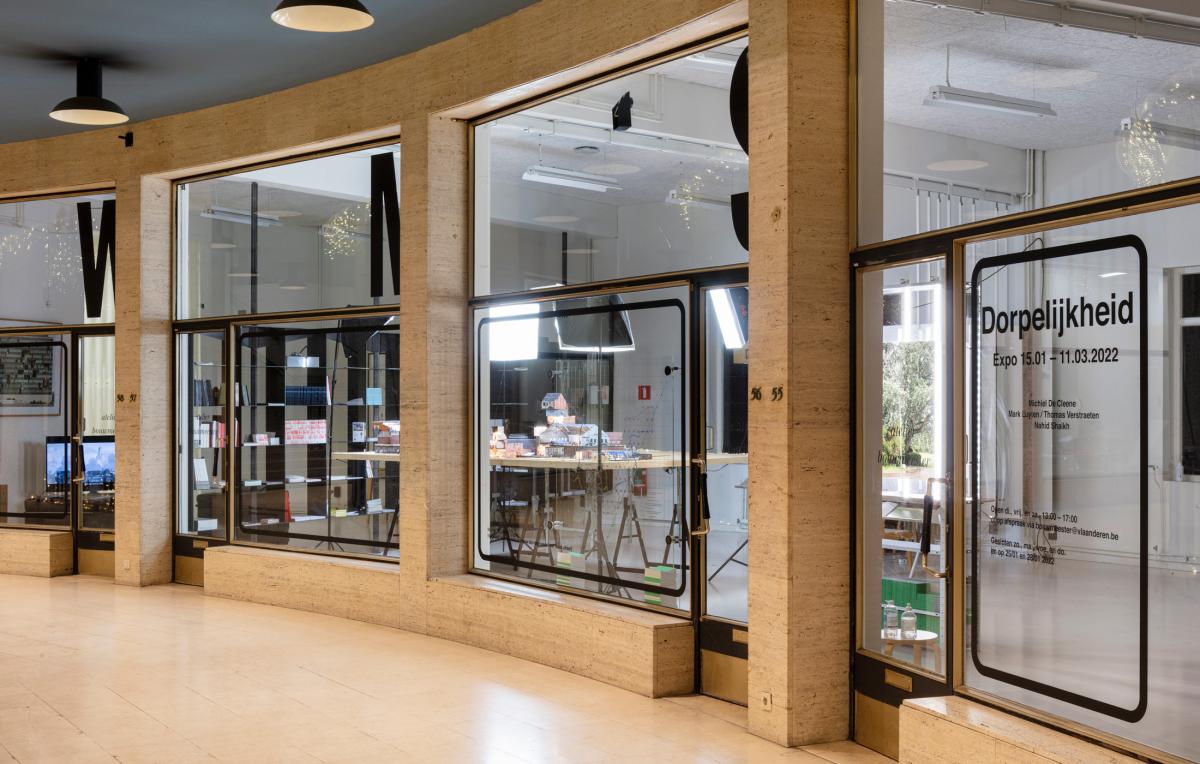 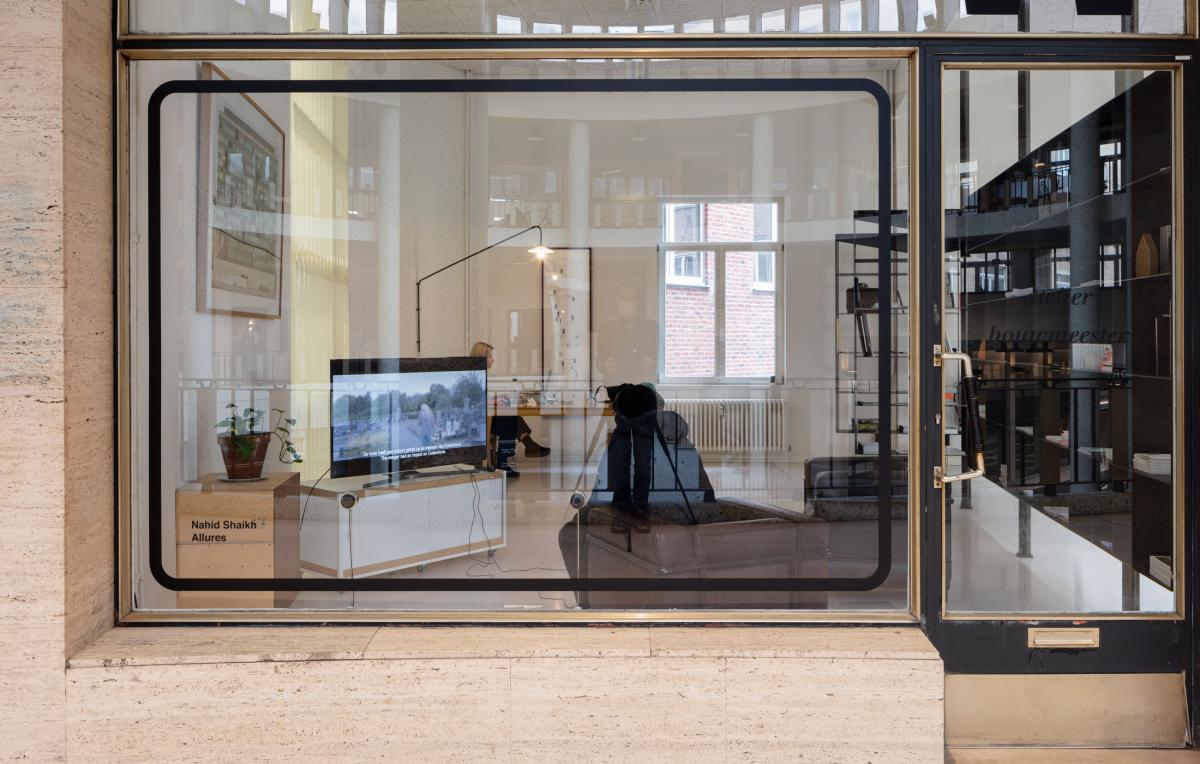 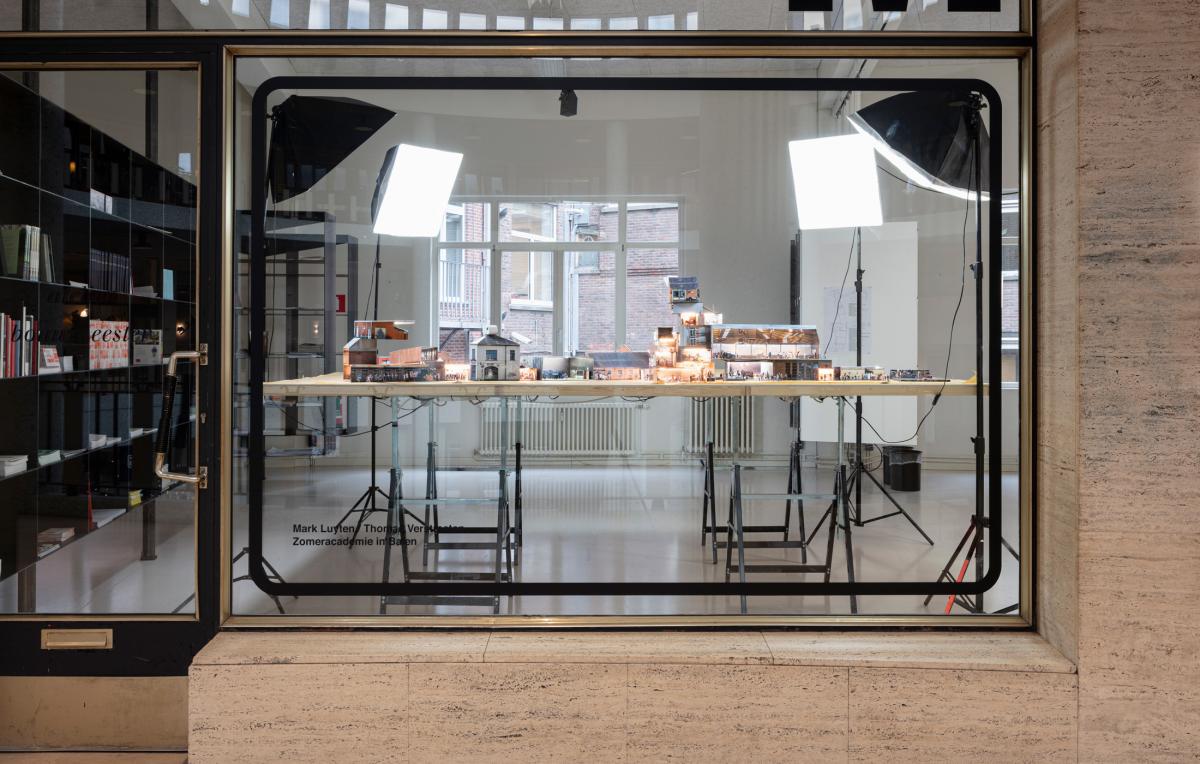 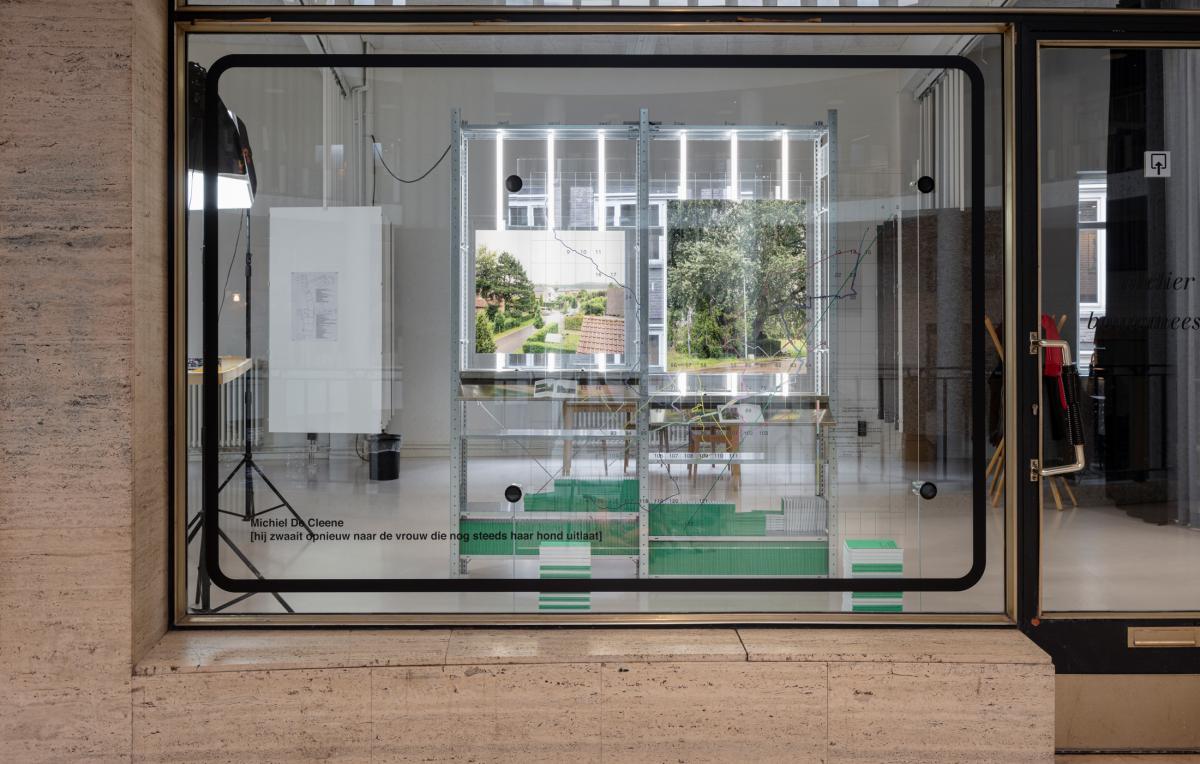 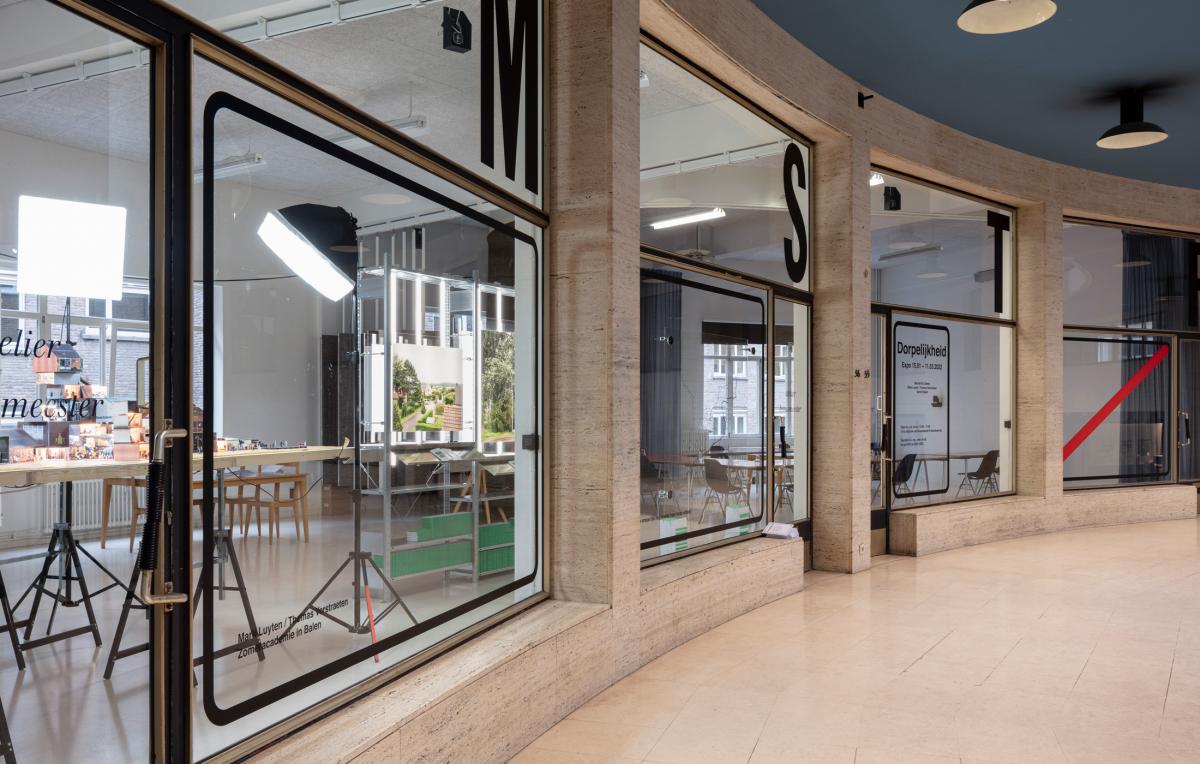 Help us improve the site!

We are working on a new version of the site. You can help us by answering 2 short questions.

Prefer to answer later? No problem, close this window and complete the questions later.

Thank you for your cooperation!

During 2023 we are working on a new site. Would you like to be kept informed about interim results? Leave your email address here and we'll send you occasional updates.